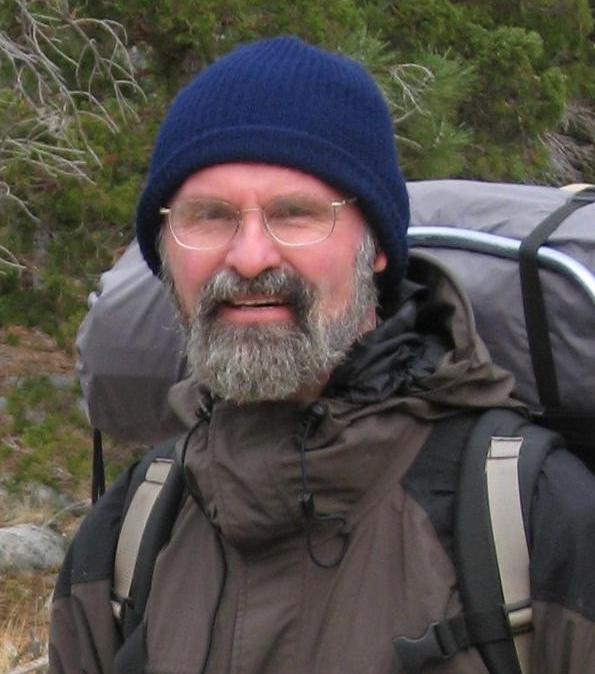 A Note for Graduate Student Applicants

I welcome prospective doctoral students interested in working with me. If you would like to talk with me about our program and studying with me, please feel free to contact me. The best way to do this is to email me so that we can schedule an appointment for a telephone conversation or a meeting if you are in the area.

My current research focuses primarily on environmental problems, especially energy issues and climate change. However, I continue to do research on public opinion, voting, gender, and sexual identity issues.